London calling (or not?) 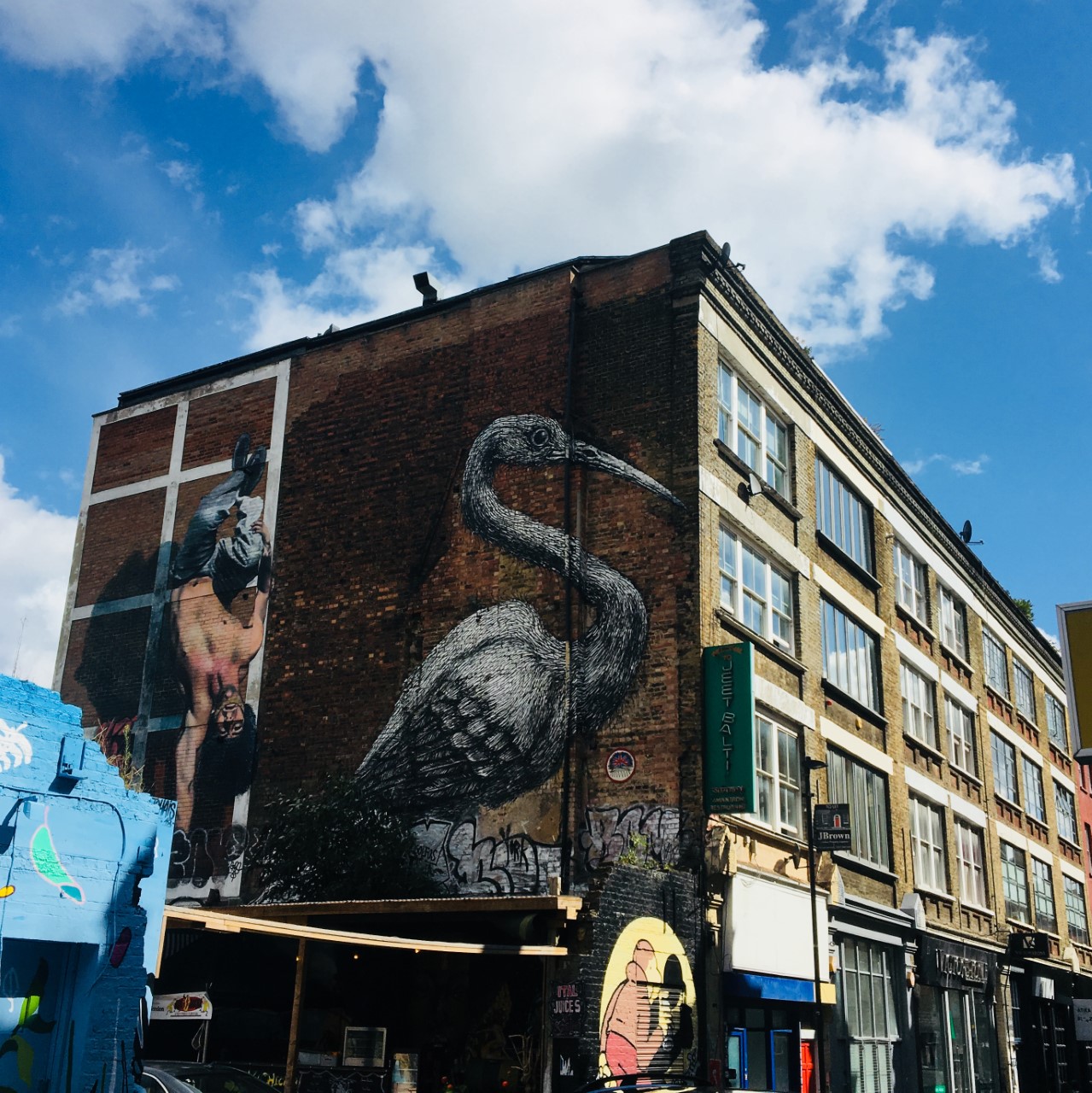 Last weekend I took a little trip to London. Alone.

Things felt off on my first day in London. I even got a little bit scared, and honestly, I don't know or understand why, because I thought I liked travelling alone, and that solo-trips were "my thing". Also I don't get scared that easily. It was day time for Gods sake!

I thought that since I had already travelled alone a few times, that it would be easier.

Now I'm realizing that every trip is different, it's a new desitnation, the culture isn't the same as the last place you visited, the people aren't the same, and you kind of start over. I guess I got a bit cocky, thinking that I was a travel queen or something, and then I met reality. But learning by doing, right? 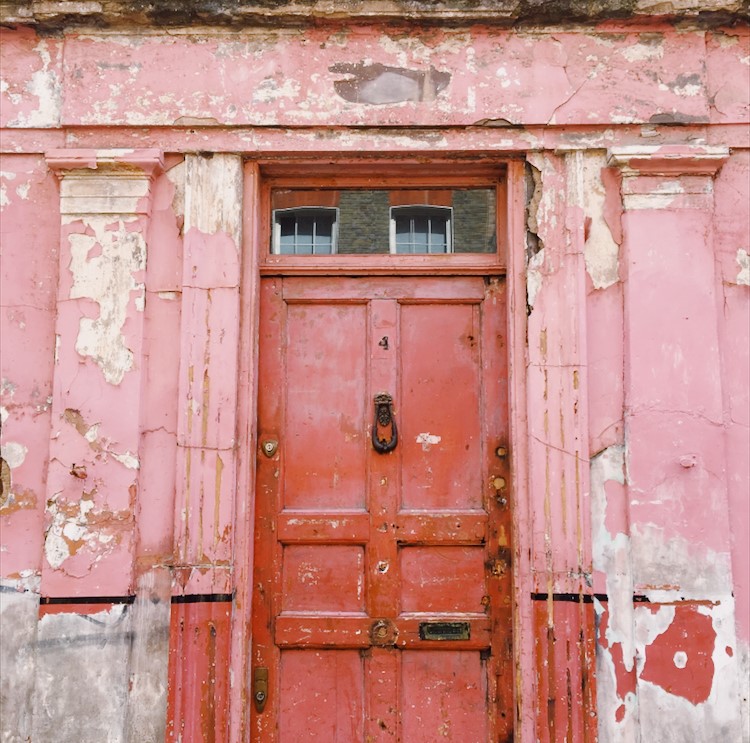 After I got over being scared, nervous and a bit misplaced (luckily it didn't last too long), I got on a red bus, and found a spot on the second floor. I got excited like a kid, cause I'm not used to second floor-buses.

I'm still not sure if London is a city I'd like to travel to alone again, even though I did end up having a nice time exploring Brick Lane, checking out art at Whitechapel Gallery, dancing at the carnevale in Notting Hill (more on all of this in a later post).

This makes me think about how it is with some friends. It's not like I want to hang out alone with aaaall of my friends, some friends I only hang out with if we're a group of people. That's just that kind of chemistry we have. I think London is that kind of a friend. And that's OK. I'm still into him.
london uk 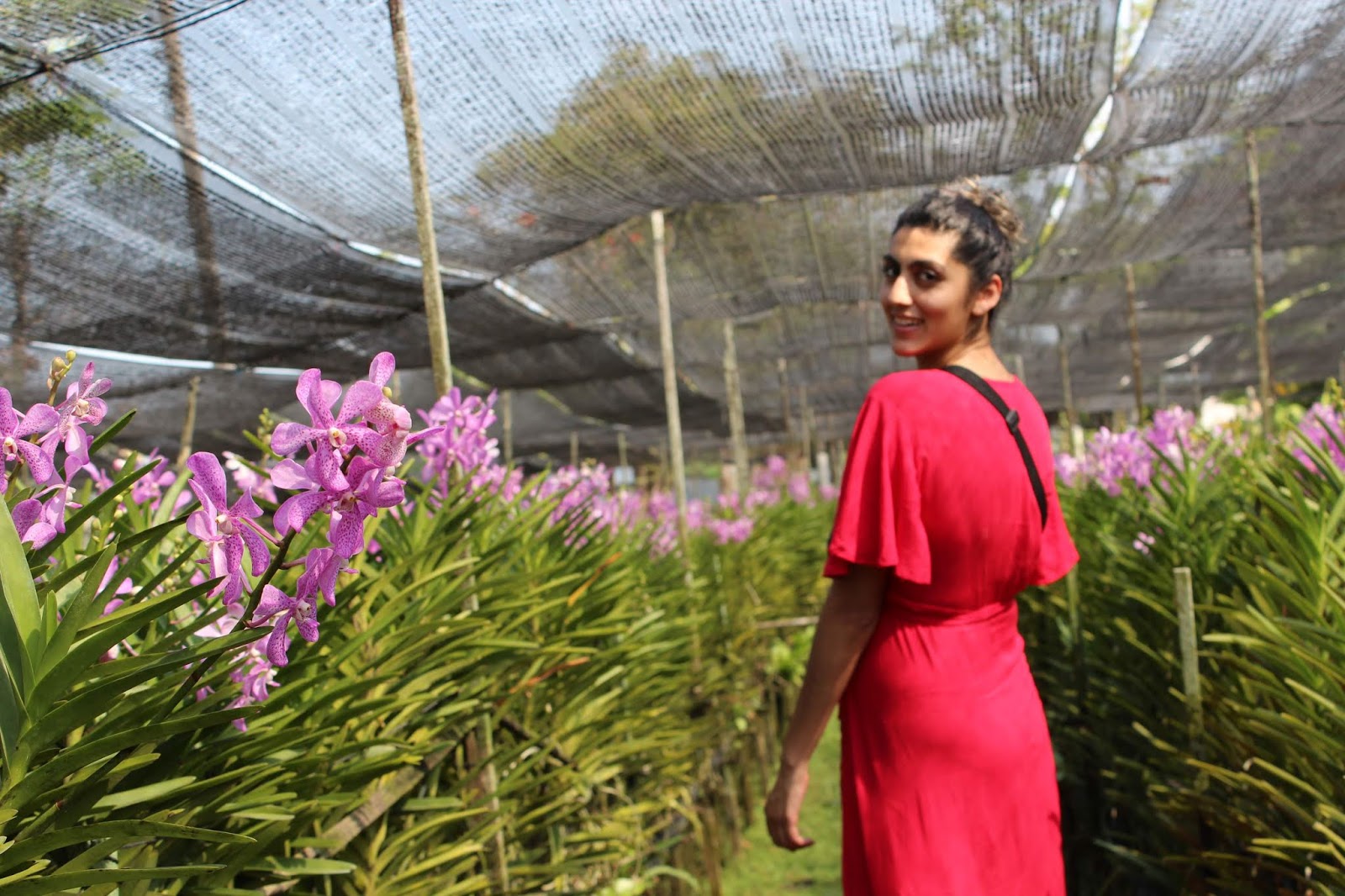 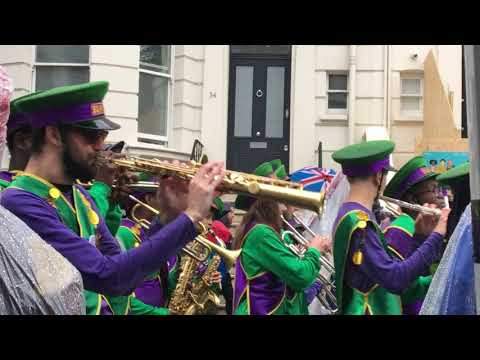 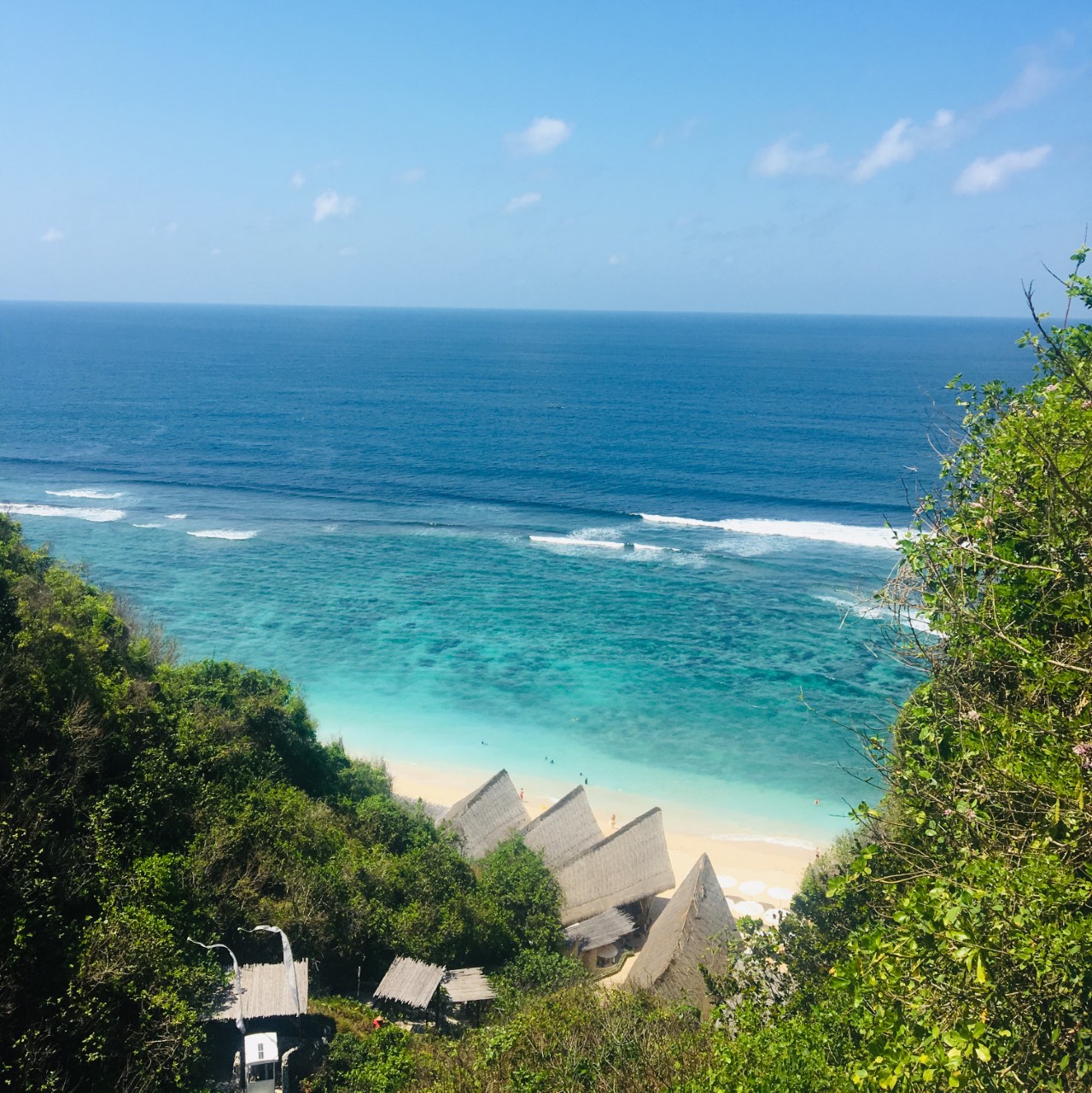